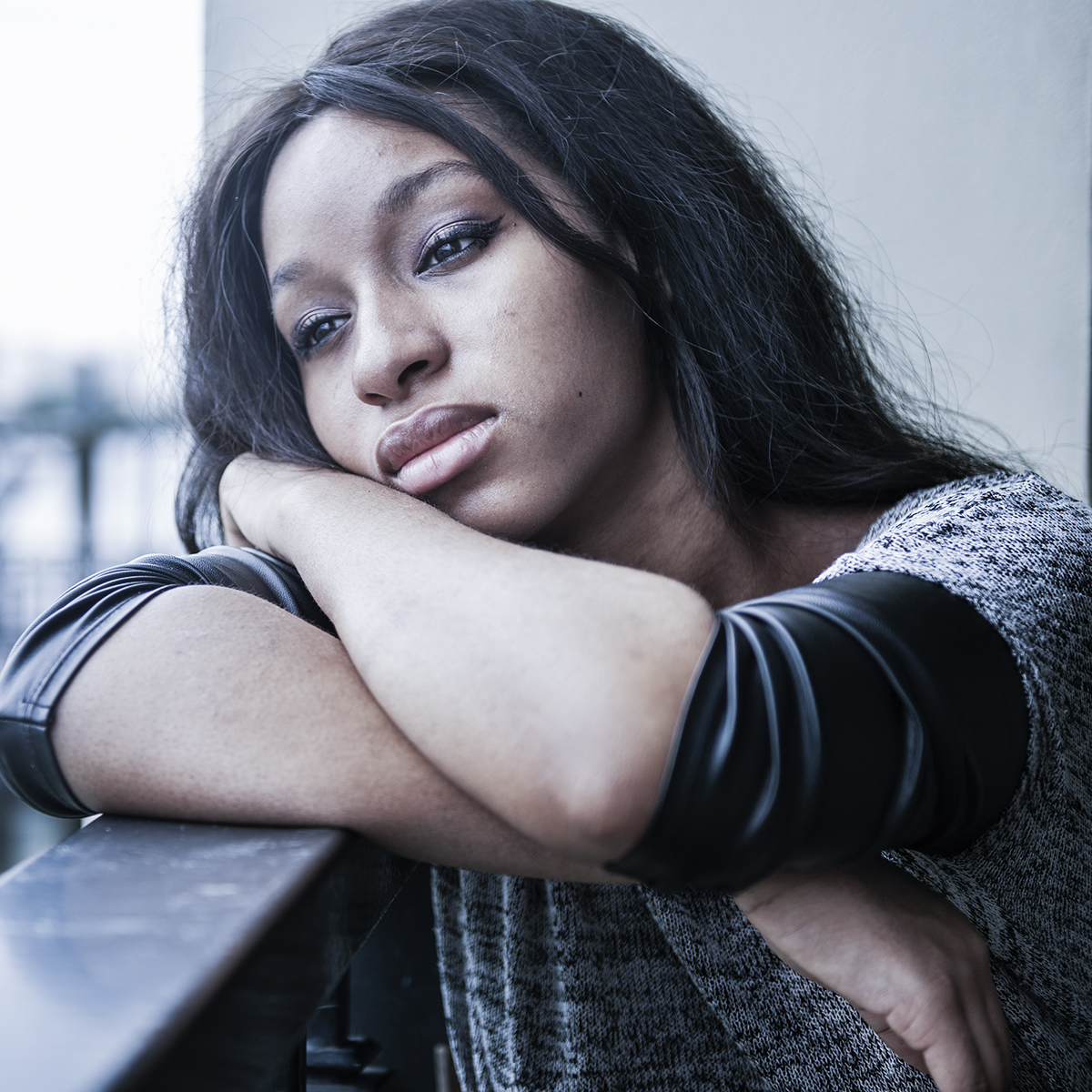 Many Facebook users enjoy watching or making live videos, but the platform has recently become the stage for several public suicides.

Fourteen-year-old Naika Venant, a Miami resident, committed suicide with thousands tuned into her live video on January 22. A day later, Frederick Bowdy, a 34-year-old father of six, ended his life in full view of many of his Facebook followers while sitting in his car in Hollywood, California. These deaths follow other reported suicides that occurred during live videos in 2016. People have also killed themselves after making other posts, including text and voice recordings.

In light of these incidents, the social media giant has announced that it will be rolling out artificial intelligence (AI) and pattern recognition technology in an attempt to spot suicidal thoughts people might be having based on their posts and live streams.

The move was revealed in a blog post published in early March. Written by Facebook’s Product Manager, Vanessa Callison-Burch, along with Researcher, Jennifer Guadagno, and Head of Global Safety, Antigone Davis, the post explained that the company was in the process of updating its tools and resources to offer support to people who might be having thoughts of suicide.

Friends and family members of identified at-risk individuals will also be able to receive support through integrated suicide prevention tools, live chat via Messenger, and streamlined reporting methods. Currently, anyone can report a Facebook post that might appear to be fake news or considered as inappropriate content.

With over 1.8 billion users, Facebook is by far the most visited social network. The launch of Facebook Live has encouraged even more engagement across the platform, with live videos being viewed three times as long as regular videos, on average, according to recent statistics. The proliferation of mobile devices and increased internet access has also made it more possible for anyone, anywhere, to tune into and create their own live streaming videos.

It’s left to be seen whether the use of AI and other technology upgrades will discourage suicides on Facebook Live, or in general. Suicide is on the rise in many areas of the world, with the act being the second leading cause of death among 15-29 year olds in the U.S.