Home Blog The Fake News Phenomenon and How to Spot it 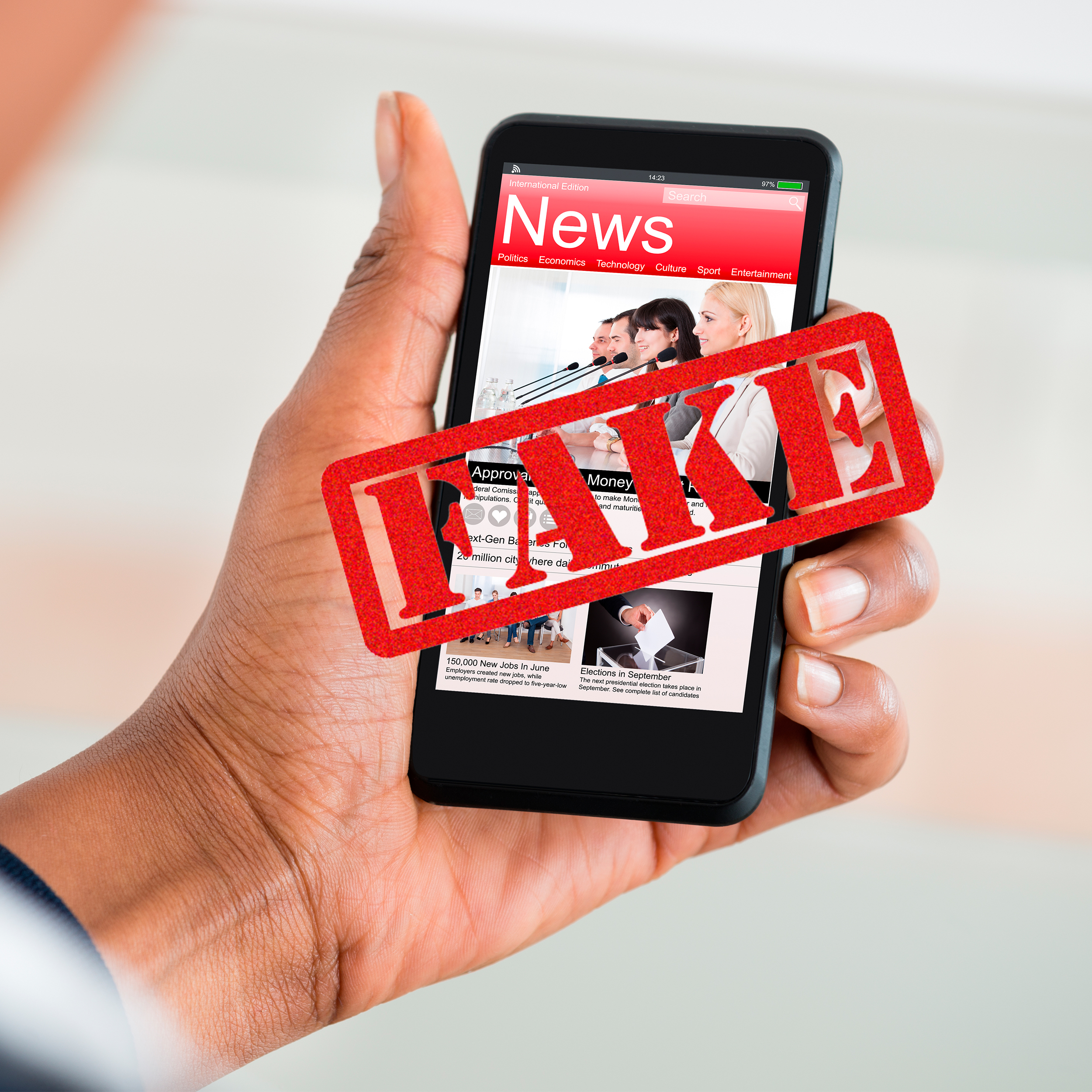 In the digital age, information can come from many sources and many different people. More importantly, the same standards do not necessarily apply across all media. Traditional media, while not perfect, are held to stricter standards for news and information in terms of accuracy, fairness and objectivity. They are expected to vet and fact-check information before publishing or broadcasting.

However, in recent time, traditional news media outlets have come under fire for being partial and agenda driven. In response to this perception and in some cases reality, that some traditional media outlets have been compromised or are biased, more and more persons are turning to social media and other alternative news sources for information. While this situation in and of itself is not a problem, when the information that people consume is fake news, it becomes one of the critical digital challenges of the day.

What is Fake News?

At its core, fake news, which is often viral, is news made up of false claims and disinformation (information which is intended to mislead). It usually takes the form of: so-called ‘clickbait’ articles used by internet marketers to gain more conversions from online advertising campaigns; politically-driven, opinionated content, and malicious content that lures readers to click on links to visit websites where their personal information may be stolen or devices hacked. Fake news can be generated by a number of sources including alternative news sources, such as ‘citizen journalists’ and private blogs, as well as websites set up by groups and individuals who share certain political views.

How to Spot Fake News

Spotting fake news can be difficult due to, among other things, the overwhelming amount of information being communicated and shared between and among people in the digital space. However, you can become more adept at spotting it by doing just a few things.

The first thing to question when reading a news article/item online or via messaging apps, is its source. Is the information coming from a reputable or trusted news agency, website or app? Also, if the story/item is about a prominent person, organization, event or issue, then there is a great chance that the information will be available on the websites of major news organizations (CNN, NY Times, BBC, Forbes etc.), or carried by local news outlets.

If the article is just making accusations or references and there is no statistical, official or factual information to back it up, it is quite possibly a fake.

On the other hand, some fake news articles will spew numbers and dates in order to seem fact-based. Again, if the source seems questionable, do some research to verify that the data mentioned is indeed correct, or whether a quoted person did in fact say what was stated.

Juicy headlines, especially those about celebrities, can be used to entice readers to click a link to read the details of the story. You may also be asked to share the link to your followers before you are able to view it. This might not only be fake news, but could also lead to spamming and hacking.

Last month, fake news on missing people and organ reaping in Jamaica was in heavy circulation on social media. This prompted Minister of National Security, Robert Montague, to make a statement through the media in an attempt to debunk the stories. If you regularly read news online, you probably would have come across the occasional story declaring that one popular artiste or the other had died, was in a scandal, or had a terminal illness. Like many, you also probably might have reacted to, shared, or commented on some of these stories while on a social network, only to find out later that they were untrue. You might have also encountered numerous ‘chain messages’ shared on WhatsApp about the app being closed down, or becoming monetized, as well as articles detailing various conspiracy theories. These too are often shared without a second of thought, even though most of them can easily be disproved with a quick Google search.

If you’re on any social media platform, you could be exposed to fake news and be lured into sharing it, so be on the lookout. The Broadcasting Commission implores you to be vigilant in vetting the content you come across daily and to carefully choose your news outlets for reliable information, before sharing or, worse, reacting personally to what is being said.