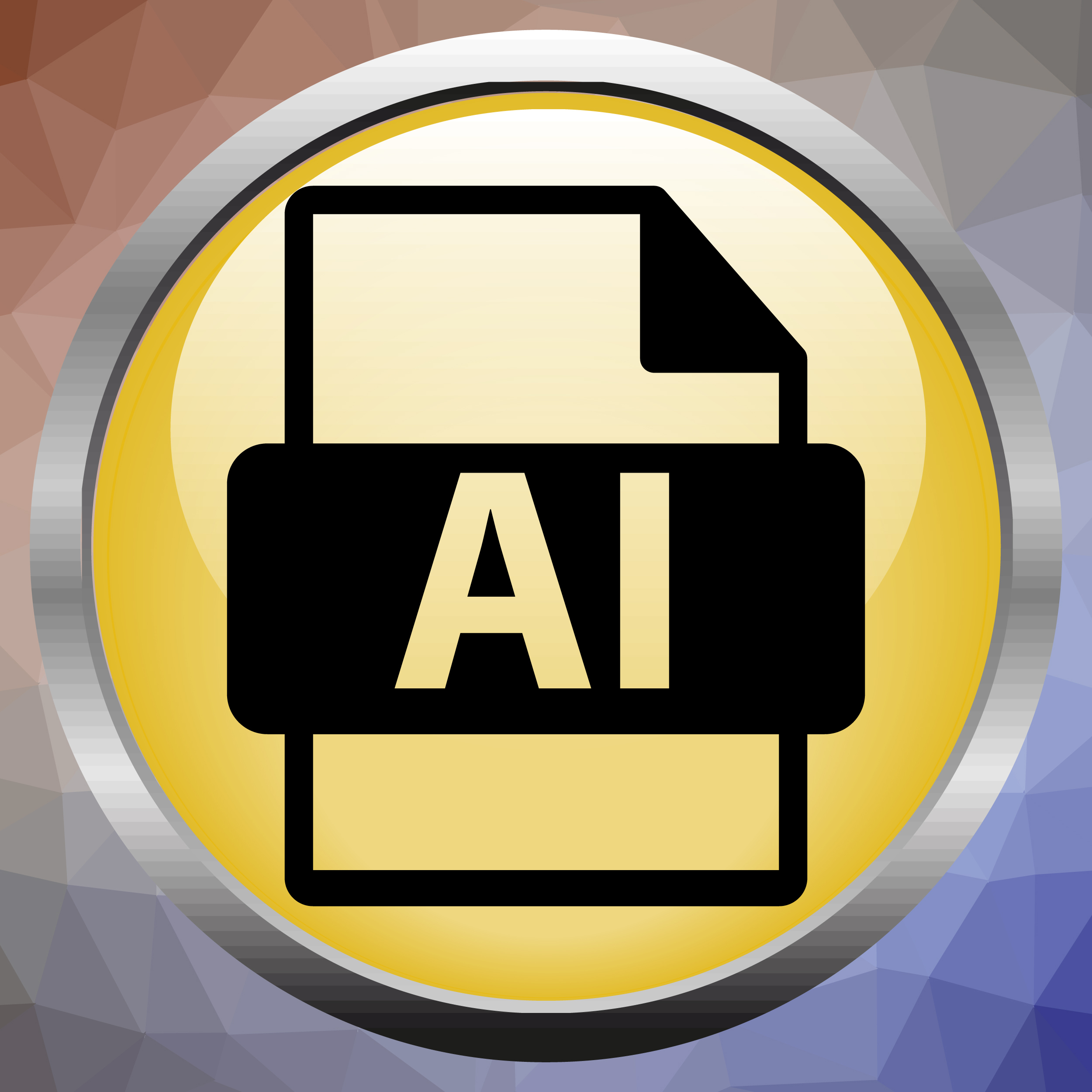 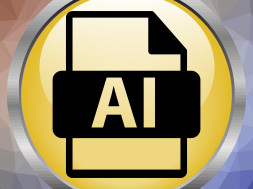 The concept of artificial intelligence (AI) has been around for a while but has come up for discussion more often in recent years as technological advances come through thick and fast. From blockbuster movies, such as “Iron Man”, “I-Robot” and “Eagle Eye”, to a recent robot called Sophia which can mimic human facial expressions, the age of AI seems to be hovering on the horizon. The storylines played out in some of these big screen movies suggest that AI may have consequences for humans if super intelligent computers and autonomous machines were to gain prominence in normal life. But how close is the world to integrating artificial intelligence into day to day activities and what impact will this ultimately have on the society as we know it? Those and other questions make up much of the debate that has been slowly building momentum in the technological world, now spilling over into the public domain. In fact, AI could spark arguably the biggest debate of the century.

At the 92nd Y’s Seven Day of Genius Festival on March 9, debaters argued the moot “Don’t Trust the Promise of AI?” Those supporting the argument that AI should not be trusted pointed out that there isn’t enough knowledge available on the subject and that the technology behind AI was evolving at too rapid a pace to ensure things don’t get out of hand. Important socio-economic factors that were used to back up their arguments included potential job loss, the varying views of the church and state on the subject, and the motives behind people who were engineering AI.

On the other hand, those who were in support of AI argued that the technology was simply an extension of human intelligence and nothing to be afraid of. They backed up their arguments by drawing analogies between AI, genetic engineering of crops and the domestication of animals through cross-breeding. Additionally, they pointed out different areas of life where AI could prove useful, such as assisting Alzheimer’s patients. They argued further that if western countries failed to embrace AI, this would not prevent other countries from doing so.

As it turned out, the debating team that distrusted AI development seemed to have been more persuasive in their arguments. A poll conducted before and after the debate showed an increase in the number of people who distrusted AI, from 30% to 59%. 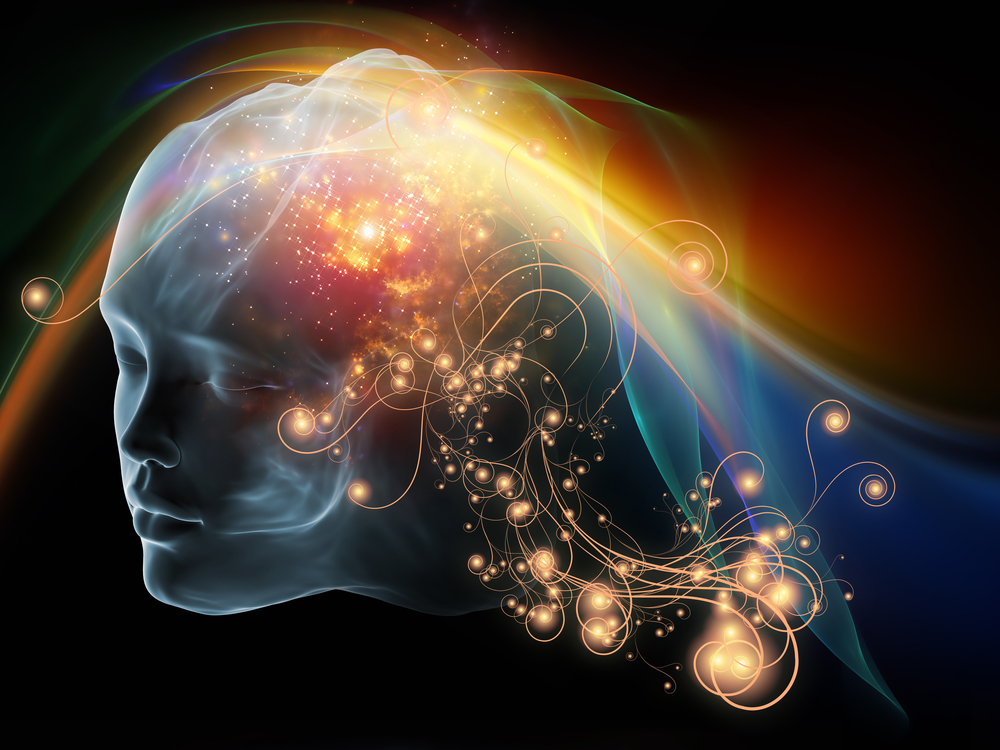 With the debate well and truly on, influential figures such as Microsoft founder, Bill Gates, billionaire entrepreneur, Elon Musk and renowned physicist, Stephen Hawking, have also raised concerns about the development of AI. They share the fear that over time, humans won’t be able to control super-intelligent machines that make decisions based on pure logic. Professor Hawking has questioned the ethical implications of developing and implementing AI, which is increasingly being funded by and integrated in the military. He warned that intentions by defense bodies around the world to create intelligent autonomous weapon systems that can choose and eliminate targets could result in disaster if the risks of AI are not properly addressed.

Musk, in an interview with MIT students, referred to artificial intelligence as the “greatest existential threat” facing humans. Bill Gates said, during a Reddit session, that he did not “understand why some people are not concerned.”

Despite the hullabaloo, AI has steadily been integrated in numerous applications used in day to day communications. From chatting with Siri and Cortana to playing games with game bots and communicating with automated online assistants, AI has become part of our daily lives with little fuss or recognition. The next obvious step is advanced robotics and the aforementioned robot called Sophia has shown how close the world is getting to that stage.

What are your views on AI? Did you realise that you’ve been using different forms of AI on your smartphone and computer?

Ricardo Rochester I am very upbeat, fun and filled with character. I enjoy positive vibes and I am always smiling, I take pride in everything I do as I believe doing things to the best of my abilities will lay a firm foundation to achieve many great accomplishments. I love Media and Technology in fact it drives a greater passion for me in Computer programming and Graphic design where I am seeking my degree. Here's a fun fact about me, I'm free minded so it allows me to be very creative.
Related Posts