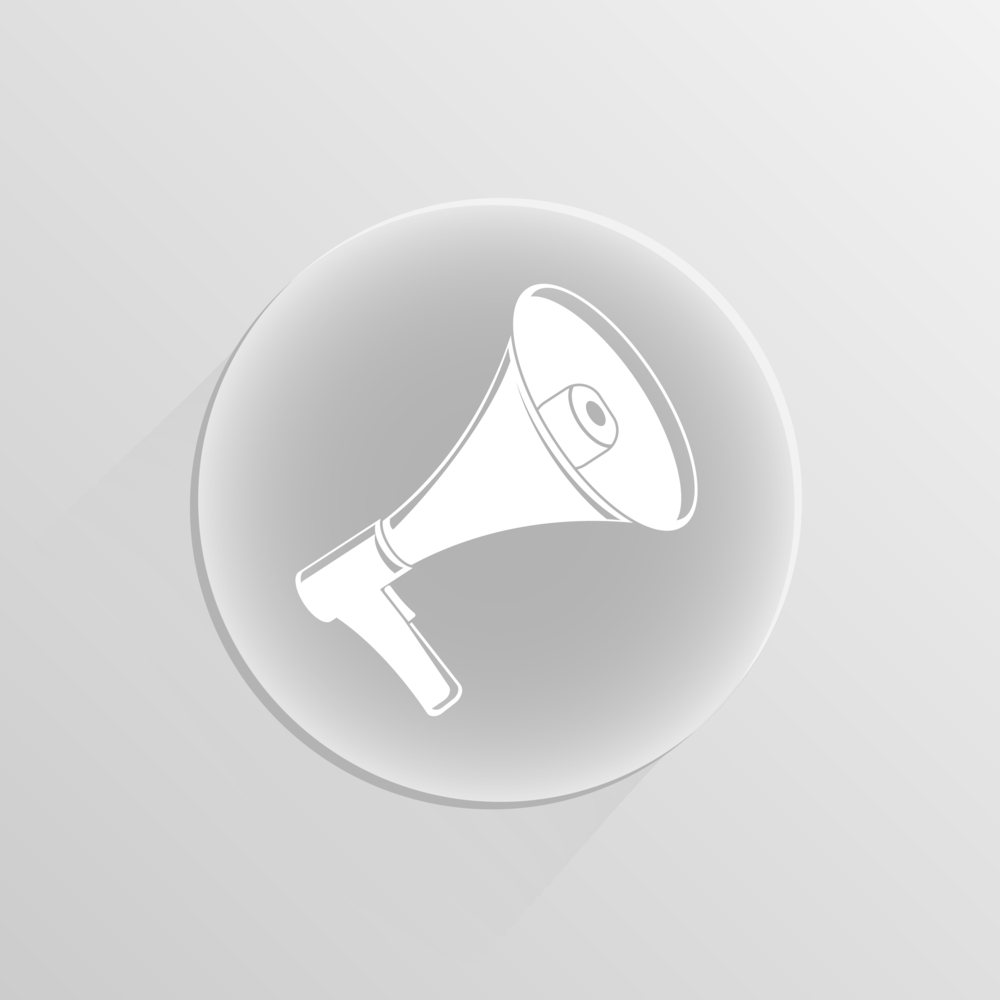 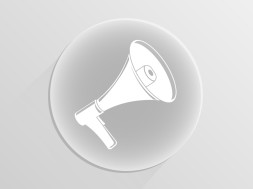 The Broadcasting Commission and the Electoral Commission have again solicited the co-operation of political parties and the electronic and print media in ensuring that citizens are allowed a period of quiet reflection ahead of the opening of polls for the February 25th General Election in Jamaica.   In making this request, the BCJ and the ECJ have pointed to the merits of this arrangement. These voluntary arrangements were successfully adopted in the last General Election in 2011. Although equivalent Parliamentary amendments to the Representation of the People’s Act were approved, the arrangements have not yet come into legal effect. The two Commissions therefore expect full voluntary co-operation from all concerned.

Under these arrangements all television, radio and cable operators as well as newspapers will cease transmission or publication of political broadcasts (including political advertisements) 24 hours before the start of voting on Election Day. Similarly, no results of any new opinion polls or of any unscientific surveys are to be released within 48 hours of the start of voting.

This means that all electronic media organizations will stop carrying political campaign broadcasts and advertisements from midnight on Tuesday February 23, through to the opening of polls at 7am on Thursday February 25, 2016. For newspapers, this means that no campaign ads will appear in the February 24 and February 25 editions. Regarding the results of public opinion polls or unscientific opinion surveys, these will not be released at any time after February 23, that is, within 48 hours of the start of voting.

A related understanding was arrived at between the Electoral Commission and all major political parties, under which political campaigning would cease islandwide by midnight on Tuesday February 23, 2016. The polls open at 7 am on Thursday, February 25, 2016.

The Chairman of the Broadcasting Commission, Professor Hopeton Dunn and Chairman of the Electoral Commission Mrs. Dorothy Pine McLarty have expressed thanks and commendation to the media houses and political parties for entering into these voluntary arrangements, in the public interest.

If you see or hear any such advertisements within this period please report to the reprentatives below.