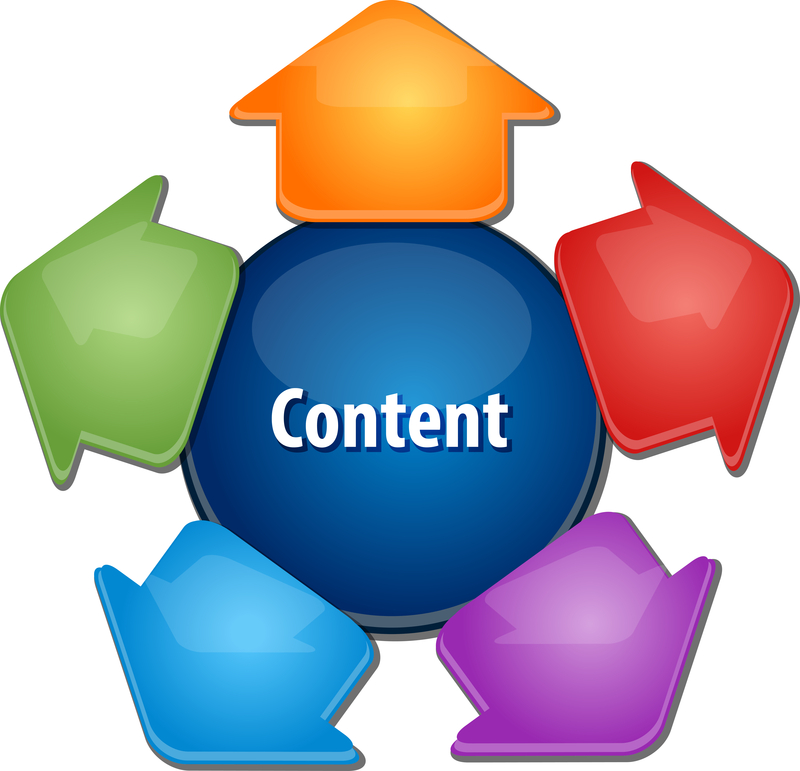 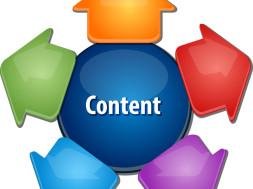 The Internet as we know it, has been in existence for several years, and during this time, there have been many changes and technological advances that have affected how it operates.

One issue that has arisen in recent times – which may affect the Internet in a profound way – is Net Neutrality. The concept of ‘net neutrality’ surrounds Internet freedom. James Ball from the Guardian states that the core principle of net neutrality is that “all traffic (data) traveling across the internet should be treated the same at each stage of the process”.

He goes on to explain that “whether a particular packet of data is a video from Netflix, HTML from the Guardian, or a P2P file being sent across BitTorrent, it’s given the same priority along the same routes; no-one has priority access”. If for instance, T-mobile were to block a competing firm’s website on its networks, it would be violating the principle of net neutrality.

In theory, this sounds great. However, in recent years, there have been calls, especially in the US, to make some changes where net neutrality is concerned.

The regulating arm in the US, The Federal Communications Commission (FCC), has been mandated by the appeals court to specify circumstances in which it would allow Internet Service Providers (ISPs) to prioritise traffic. 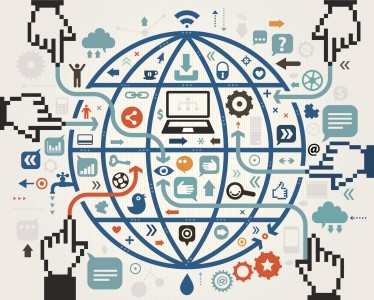 Truthout, a news website, reported that the FCC in response to this call, proposed the “open internet’ rules which stipulates that ISPs can allow companies to pay for fast, express lanes. Tom Wheeler, chairman of the FCC, stated that “the proposed rules would not place anyone in “slow lanes.” He says that broadband providers must provide consumers with the internet speeds that they pay for, so any “paid prioritization” deals that “deprive the consumer of the speed that the consumer has paid for” would be considered “commercially unreasonable” and therefore prohibited. In short, broadband companies could set up “fast lanes” for content providers that can foot the bill, but the FCC could intervene if the “fast lanes” degraded speed and service for anyone else”.

The concern is that even if the FCC places a ban on ‘paid prioritization’, broadband providers could still move the internet toward a two-tiered system, with “fast lanes” for wealthy content providers and “slow lanes” for everyone else. In essence, firms such as Google, Amazon and Netflix would have no issues paying for such prioritization while other companies including startups may not be able to afford it – this could impact their viability and customer base as consumers may choose to pay for faster content from a competitor. As Mashable puts it, “a startup might not have much of a chance, if most of the Internet has slowed to a crawl while Netflix streams smoothly”. However, as previously mentioned, Tom Wheeler of the FCC has argued that “the proposed rules would not place anyone in “slow lanes.”

In spite of this, critics claim the Internet would slowly become and operate like Cable TV, in that ISPs would become gatekeepers who CONTROL what content gets to consumers, as well as how fast it would get to them.

Surprisingly, such high-end companies – Google, Facebook and Netflix- have voiced their opinions and would rather keep it the way it is now, which was seen in their letters sent to the FCC and their various social media posts. Below is a tweet from netflix.

Nothing is set in stone just yet, as the FCC is still accepting feedback from the public surrounding their thoughts on the new rules they have proposed. What do you think? Should the FCC create ‘open Internet’ rules or should they leave the principle as it is?

0
0   0
previous Online Privacy – Are You Really Protected?
next The Power of PROsumers