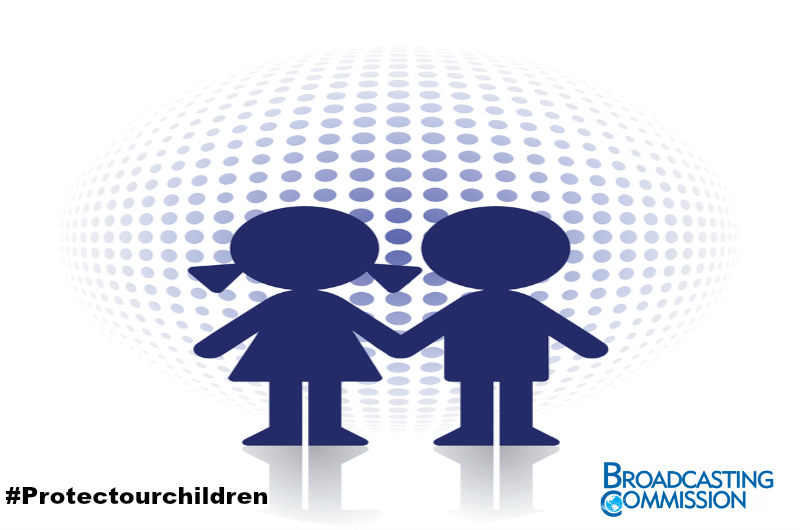 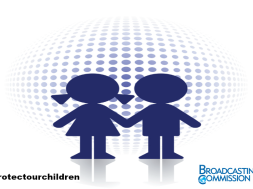 An increasing number of programmes come into our homes each day and it can be difficult for parents to monitor what their children are watching. Research suggests that television viewing is related to a host of negative outcomes in children. Studies have found that television viewing among young children is associated with aggression, desensitization to violence, and increased fear. Given that children’s exposure to television is inevitable. What they can you do to protect your children from experiencing these and other negative effects? 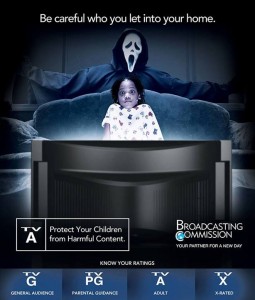 Television ratings provide one way for parents to protect their children from witnessing potentially harmful television. TV ratings are a system developed by the television industry as guidelines for programmes with content that may or may not be suitable for children or children of a certain age. Modeled after the movie rating system, this is an age-group rating system developed for TV programmes. These ratings are listed in television guides, TV listings in your local newspaper, and on the screen in your cable program guide. They also appear in the upper left-hand corner of the screen during the first 15 seconds of TV programs.

In August, the Broadcasting Commission of Jamaica launched a media literacy campaign to increase the awareness for the need to protect our children from harmful content broadcast especially on television. Print advertisements featuring a young child seated before a television set with the projection of the harmful content behind them. The accompanying tagline “be careful who you let into your home!” cautioned viewers to protect children and themselves from harmful media content. The campaign creative also included a strip showing the meaning of television content ratings ‘A’, ‘X’, ‘G’ and ‘PG’ which are used in media to give viewers a guide of the suitability of a particular programme for their family. The media literacy campaign used multiple platforms: social media, electronic billboards, newspapers, radio and television to reinforce messages aimed at strengthening the quality of media output, preparing for the digital present and future and creating a safe media space for children.

It is important for you to monitor the content of TV programming and set viewing limits to ensure that your kids don’t spend too much time parked in front of the TV. Studies have shown that children who view violent acts are more likely to show aggressive behavior but also fear that the world is scary and that something bad will happen to them. TV characters often depict risky behaviors, such as smoking and drinking, and also reinforce gender-role and racial stereotypes. The average American child will witness 200,000 violent acts on television by age 18. Kids may become desensitized to violence and more aggressive. TV violence sometimes begs for imitation because violence is often promoted as a fun and effective way to get what you want. 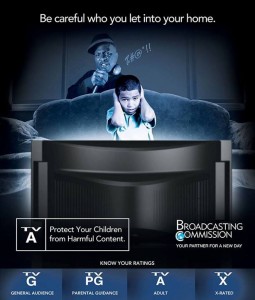 As a media watchdog agency, the BCJ not only maintains standards by ensuring that licensees observe the regulations and keep the wider public alert about the challenges of managing diverse media content in the digital era. The media literacy campaign on TV ratings forms part of a larger on-going public education programme that includes a schools’ outreach initiative, consultations with citizen groups across Jamaica and regular confabs with cable and broadcast licensees.

Do you protect your children from harmful content? It is your responsibility.