Home Blog Is Payola Down? 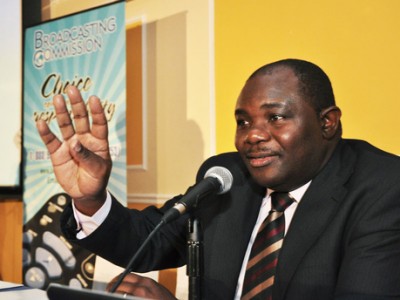 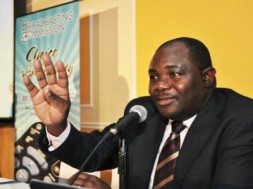 While there is no scientific data to suggest that there has been a reduction in payola in the music industry, Cordel Green, executive director of the Broadcasting Commission of Jamaica (BCJ), says there is an indication that it is not as prevalent as it once was.

For years, the BCJ has been on a rigorous campaign to clamp down on payola in the industry. And it seems the campaign to make people more aware of the practice and its effects has been bearing some fruits.