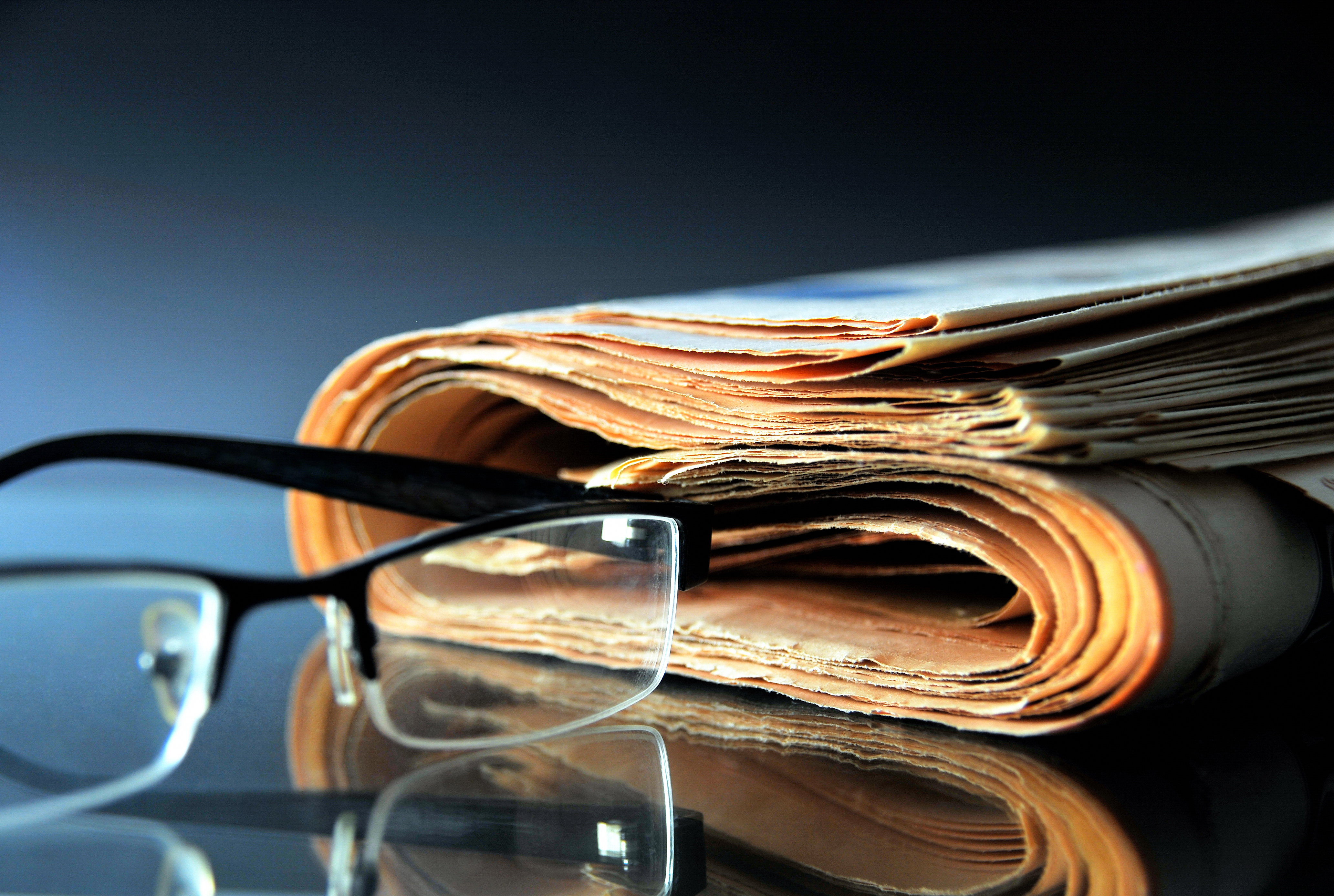 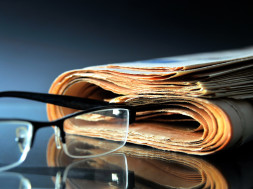 The Broadcasting Commission takes note of a letter to the Gleaner editor on Wednesday, September 24, 2014, entitled “Ishawna-Foota Hype bedroom drama trauma” in which the writer infers that the Broadcasting Commission is in collusion with CVM TV to air inappropriate content. He was referring to the programme “On Stage” which was aired in the evening of Monday September 22, 2014.

I wish to assure the writer and other concerned persons that the Broadcasting Commission was in correspondence with CVM TV immediately after the original broadcast of “Onstage” on Saturday September 20. However, unlike the writer who can take to the media and state how he feels about a broadcast, the Broadcasting Commission is a quasi-judicial body and must follow proper investigative and adjudicative procedures. In that regard, the Commission will be deliberating on the matter at its next meeting scheduled for September 29.

This is not to say we disagree with the general sentiment of the writer that content must always be carefully scheduled, especially prior to the 9pm watershed. We also want stronger enforcement powers. Hence, our recommendation to the government that financial sanctions of up to $250,000 be imposed for breach of content standards.

0
0   0
previous Is Payola Down?
next Five facts about making a report to the Broadcasting Commission