Home Blog Digital Literacy and You 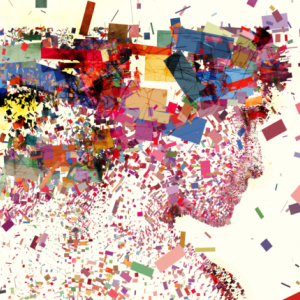 Digital Literacy and You 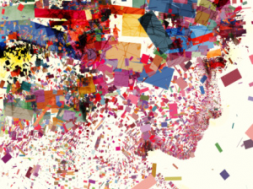 Digital Literacy and You

Our world is changing. We have certainly come a long way from the times when our families would huddle around the radio, anxious to catch the last snippets of the radio drama of the day! Developments in technology – most notably, the invention of the computer chip- have brought dramatic changes to the media landscape and to our lives. Due to media convergence- a term used to refer to the coming together of the various media channels in order to form one digital platform- more of us each day choose to read our preferred newspapers online, or to access the radio through our cell phones.

By 2015, the National Steering Committee on Digital Switchover estimates that Jamaica will have formally begun the process to complete digital television switchover. This will put an end to our reliance on the use of digital technology – found in computers and the Internet, cell phones, cable television, newer radios, and used in CDs, DVDs and VCRs- as opposed to analogue technology, which was used previously in older television sets, radios, and telephones. As technology moves forward, and as more countries continue to make strides with the use of digital media, (a school in Sweden, for instance- touted “the future of learning”- boasts a classroom-free environment where children learn at their own pace aided by their laptops) there is concern that we do not fall into the digital divide- the term which describes the widening gap between the haves and have-nots of technological access.

The Importance of Digital Literacy

Quite clearly, the changing media landscape brings with it a major question- how well-equipped are we as Caribbean people to respond to this phenomenon? We might think that we understand how to read an e-mail or to talk to friends online- around this time last year, over half a million Jamaicans were using Facebook, for example- but does that mean that we are digitally literate?

Digital literacy is therefore necessary for all who live in today’s information age, and especially for society’s less-experienced and more impressionable minds. Through extensive campaigns, the Broadcasting Commission has already embarked on the task of ensuring that Jamaicans are ready to embrace our changing world. It is truly up to the individual, however, to ensure that we as a nation are not left behind.